Life is Suffering, and it's Hardly an Original Thought

I've observed something universal, and while it is essential, it isn't an original concept. I've lived amongst the very poor and the very rich, and the one universal truth I've managed to discover is that while we are alive, we all suffer in one way or another. 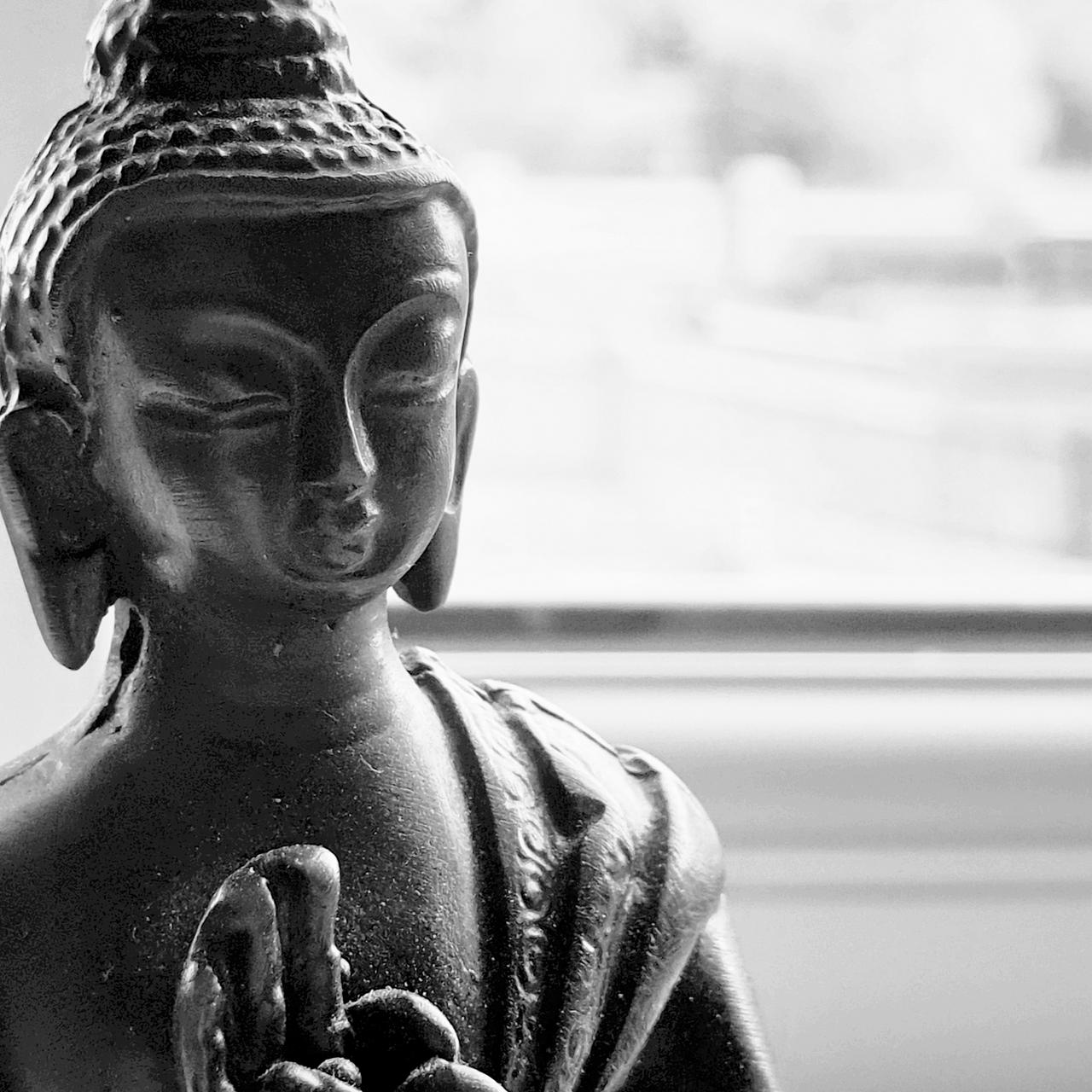 This isn't an original concept. The first buddha Sittharta Guatama discovered this truth thousands of years ago and founded the Buddhist faith. The then Prince Siddharta decided that there must be an alternative to the constant cycle of suffering and death he was observing on an unsanctioned excursion from his palace. So he made it his mission to find the key to its cessation, casting off his privileged upbringing and venturing out on his own.

His methods were ultimately centred around the self. He tried to end suffering for himself, so he could teach others what he had learned so they could help themselves. In principle, that works if you're a Buddhist, but most people aren't willing to go to the lengths in their lives that he was to end their suffering. Would you give up love, money, possessions, your hair? Most people reading this would likely not do any such thing. I know that, for the most part, I wouldn't like to do that either. I'm just amazed that he found out this fundamental truth so long ago and our societies are still creating suffering on a global scale despite our supposed 'advanced' cultures.

In our modern world, there is a growing disparity between the rich and poor. Many wealthy people can use their possessions and power to overcome a great deal of the natural suffering present today. For example, if you have a bad back, you can pay a doctor to help you, or buy an expensive mattress or massaging device to sort it out. Poor people often cannot do this, so they must endure the pain.

We can all agree that suffering sucks, and we'd all like to avoid it like the plague. Whether you believe in a life after this one or not, the only commonality between everyone I have ever observed is that we all avoid pain and suffering whenever possible. It's in our nature. Some of us are just better equipped to do so than others.

When you have your fancy job, car, house, and your suffering is reduced to life's inevitable painful losses that are unavoidable, what then? Is it time to look outwards and begin to reduce suffering for others?

Unfortunately, our old pal fear prevents us from doing so. Most of our lives are motivated through fear, and helping others doesn't have a 1:1 effort-to-benefit ratio. Often we need to put in a lot of time and money to help people out of situations where they are suffering intolerably.

Now I don't condone wasting resources on those who don't want help or purposefully cause their suffering. Workaholics are a classic example of this phenomenon. They earn enough money, but mental illness spurs them on to earn more and more through fear, and the ever-increasing workload begins to break them down and cause suffering. These people need help, but they also need to want that help in the first place. The first step is theirs, reaching out.

It is important to remember that stockpiling money and resources will not defend you from the inevitabilities of life. For example, when your grandparents, parents, uncles, and aunts all pass away, all the money in the world will not dull the pain of that loss. It rather obviously won't bring them back or take their place, either.

But perhaps the other people remaining around you whom you have helped with their suffering will return the favour and comfort you, distract you and help to pick up the broken pieces of your life.

Selfishness has become its own pandemic. It's time to stop looking constantly inwards to your own desires. It's time to look towards others. It's time to help the less fortunate people we know in our lives. Be generous, treat them well, and they will ultimately be there when we need them.

In a way, this is my way of reaching out for help, and reminding people that I too am suffering and in need of help. My posts are never selflessly motivated. To claim otherwise would be disingenuous. But if you help me, I'll help you, and the world will become a slightly better place to live for everyone.